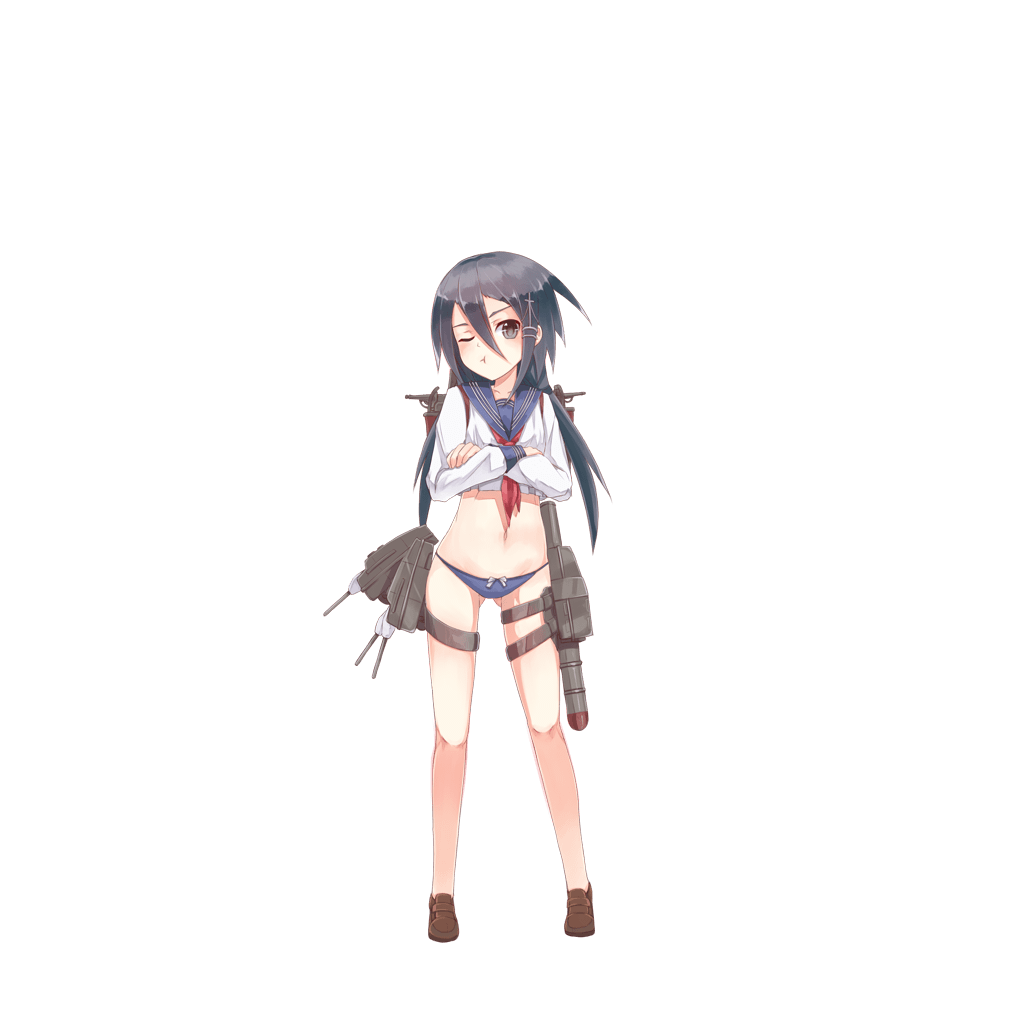 Ikazuchi is a destroyer based on Japanese destroyer Ikazuchi (1931) (Japanese: 雷).

Ikazuchi was the third ship of Akatsuki-class destroyers. She acted in the South Pacific Ocean in the early stage. In May 1942, she was assigned to the Northern Force at Aleutians. In 1942, she was sent to the frontline at Guadalcanal but was damaged in the Third Battle of Solomon Sea. In 1943, she joined the battle at Attu Island, but was involved in a collision incident. Ikazuchi was sunk by a submarine of U-country in 1944 when escorting a convoy.

Retrieved from "https://warship-girls.fandom.com/wiki/Ikazuchi?oldid=16596"
Community content is available under CC-BY-SA unless otherwise noted.