Ise is a battleship based on Japanese Battleship Ise (Japanese: 伊勢).

Originally planned to be the third Fuso-class battleship, Ise had its building plan delayed, which led to a redesign and new classification---Ise-class. Ise was the earliest battleship equipped with radars in IJN. At the end of 1942, she was remodeled to a battleship/aircraft carrier. In 1944, she took part in the Battle of Cape Engaño. Due to the lack of naval air force, no planes were carried. She and Hyuga survived from the battle. After carrying out Operation Kita back to the homeland, she was badly damaged and sank in shallow water in Kure, just before the defeat of Japan. [1]

Named after Ise Province which includes most of modern Mie Prefecture, Japan. 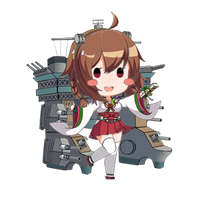 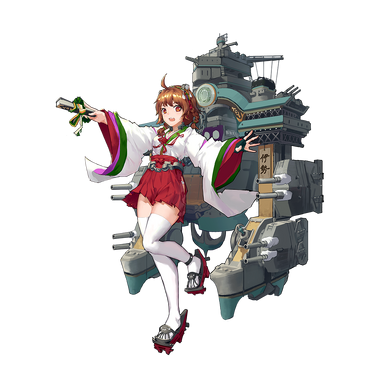 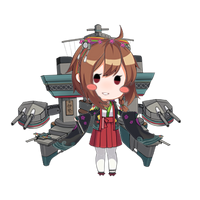 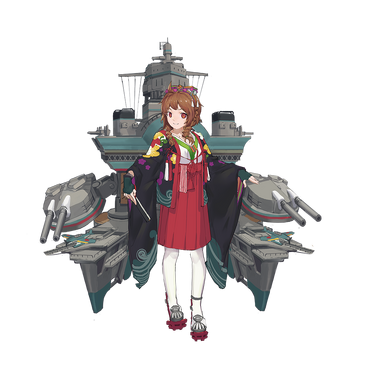 Retrieved from "https://warship-girls.fandom.com/wiki/Ise?oldid=22135"
Community content is available under CC-BY-SA unless otherwise noted.