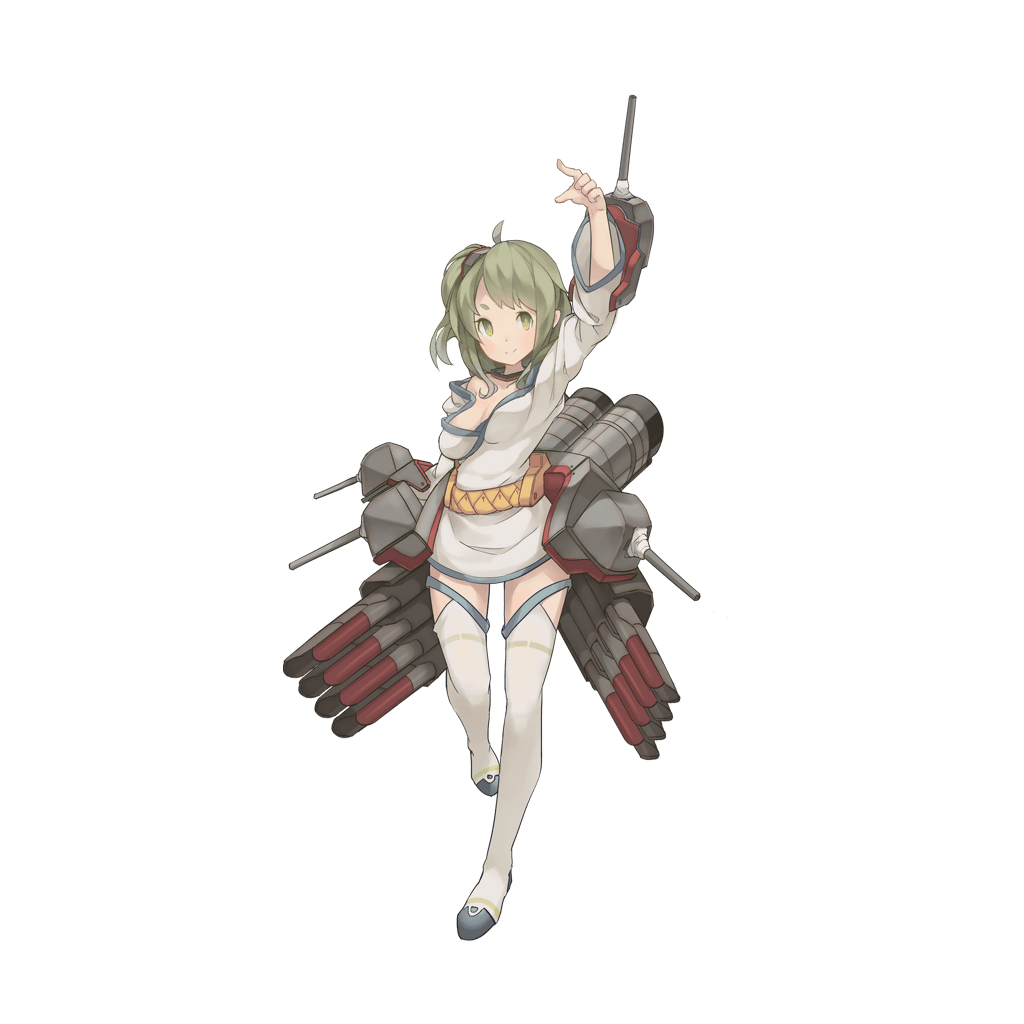 Isuzu is a light cruiser based on Japanese cruiser Isuzu (Japanese: 五十鈴).

Isuzu was the second ship of Nagara-class cruisers. She was designed to be a 5500-ton flagship of the naval mine fleet. After WWII had begun, Isuzu attended the southern warfare and the Guadalcanal Campaign. After getting severely damaged by U-country submarine, Isuzu was repaired and equipped with three 127mm anti-aircraft cannon and many autocannon, which modified her into an anti-aircraft cruiser. In Battle of Leyte Gulf, Isuku was under the command of Jisaburo Ozawa, and she was exceptional in her escorting task. Later, Isuku was sunk by U-country submarine in April 1945.