Javelin is a destroyer based on HMS Javelin (F61).

the first of J-class destroyers. This destroyers was built after tribal-class of E-country. Her design generally became the model of many emergency destroyers. During World War II, HMS Javelin participated in the Battle of Narvik. In the battle, the bow of HMS Javelin was wounded by G-country destroyer. After repair, she mainly fought in the Mediterranean and finally retired in 1949. 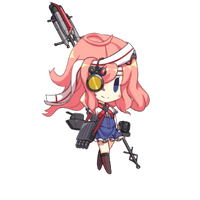 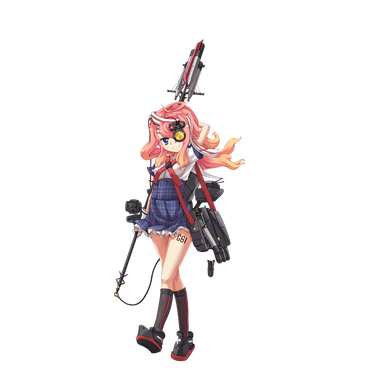 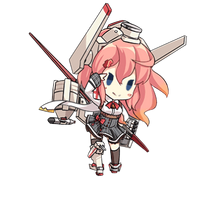 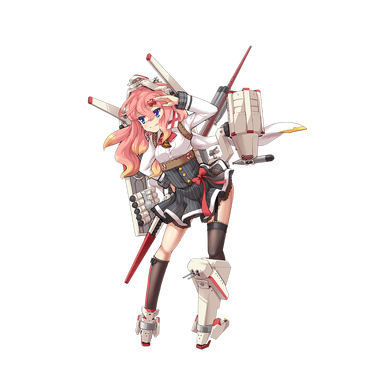 Retrieved from "https://warship-girls.fandom.com/wiki/Javelin?oldid=16122"
Community content is available under CC-BY-SA unless otherwise noted.