Warship Girls Wiki
Register
Don't have an account?
Sign In
Advertisement
in: Birthday:26 June, Rarity Rank 3, Warships of Other Countries,
and 3 more

Jun'yō was a modified aircraft carrier from luxury passenger liner Kashiwara Maru along with sister ship Izumo Maru (who became Hiyo afterwards). In 1942, Jun'yō and Ryujo participated the Aleutian campaign, and then moved south to Guadalcanal after the Battle of Midway. Jun'yō's bomber squadron successfully crippled USS Hornet (CV-8) in the Battle of Santa Cruz Islands. In 1944, Jun'yō was damaged by U-country's torpedo and retreated in the Battle of the Philippine Sea. She stayed in dock for repair and did not join the Battle of Leyte Gulf.

Jun'yō survived the whole Pacific War and then scrapped in 1947. 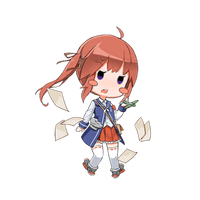 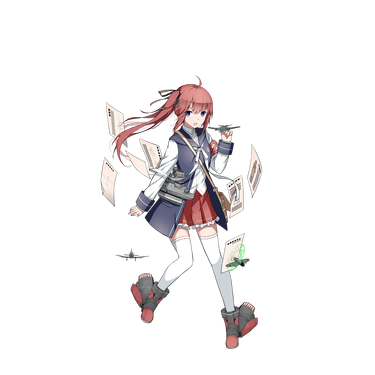 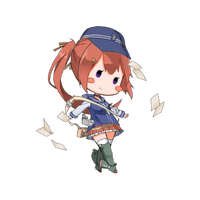 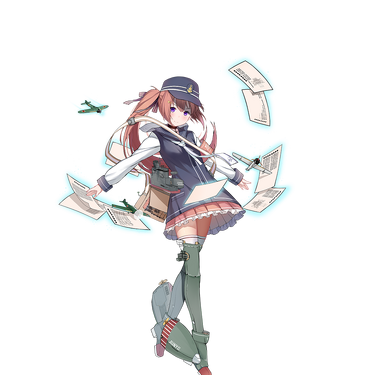