Juneau is a light cruiser based on USS Juneau (CL-52).

As the second of Atlanta-class light cruiser, Juneau took part in the blockade of VF-country controlled islands at her early service. She departed for the Pacific battlefield and participated in the battle of Santa Cruz in August 1942. The same year in November, Juneau fought in the naval battle off North Guadalcanal together with Atalnta. She was struck on the port side by a torpedo and suffered critical damage in the battle. She was unfortunately sunk by J-country submarines while retreating from the battlefield. Only 10 crew members eventually survived. The five Sullivan brothers, however, were among those who lost their lives. From then on, the U-Navy began to separate immediate family members. 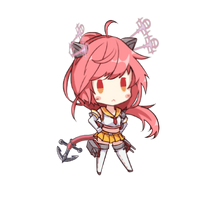 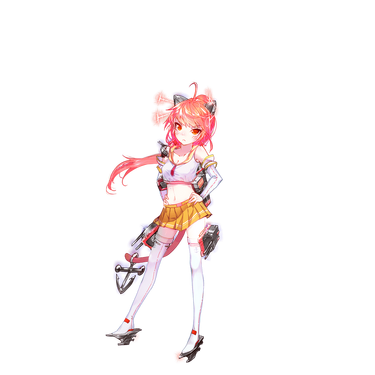 Retrieved from "https://warship-girls.fandom.com/wiki/Juneau?oldid=21446"
Community content is available under CC-BY-SA unless otherwise noted.