Juno is a destroyer based on HMS Juno (F46).

One of the Javelin-class (J-class)destroyer, was finishing built in 1938. At the beginning of its service, it sailed around the the north-sea, then joined in the warfare in Mediterranean Sea. In 1941, this ship took part in the Battles of Cape Matapan. At the Battle of landing Anzio, Juno was hit by the Fritz guided bomb from G-country Airforce, and sank in only 20 minutes. 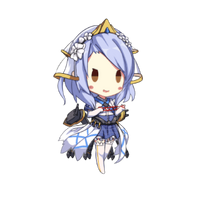 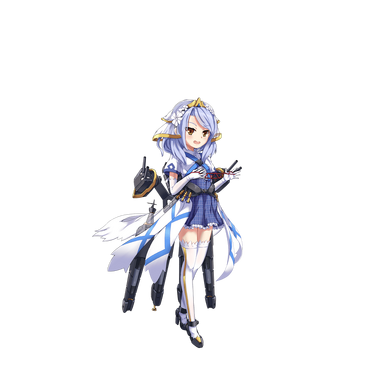 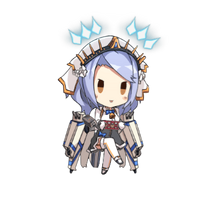 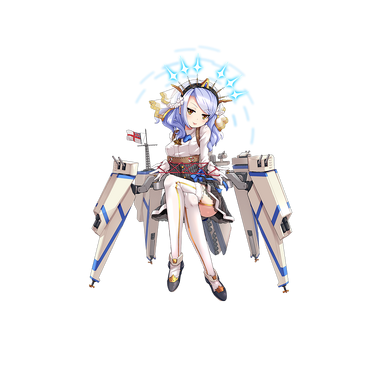