Köln is a light cruiser based on German cruiser Köln.

Koln was the third ship of Konigsberg-class cruisers. In 1940, Koln participated in the invasion of Northern Europe along with her sister ships, and she was the only survivor of her class in the operation. During the war, she had been used to perform experimental tests for naval helicopter, but the use of these helicopters was limited. She was also used as coastal firepower during the siege of G-country territories. Koln was sunk by U-country aircrafts in 1945. 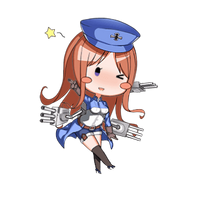 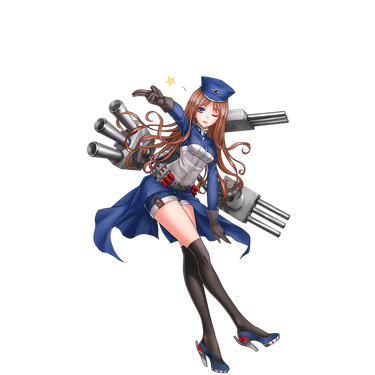 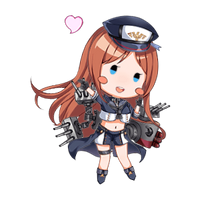 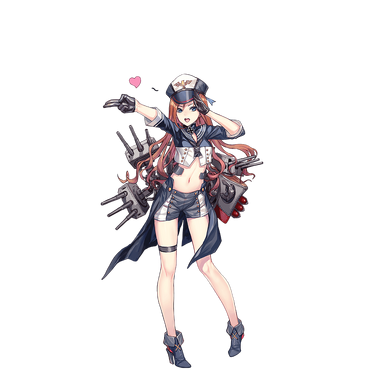 Retrieved from "https://warship-girls.fandom.com/wiki/K%C3%B6ln?oldid=23975"
Community content is available under CC-BY-SA unless otherwise noted.