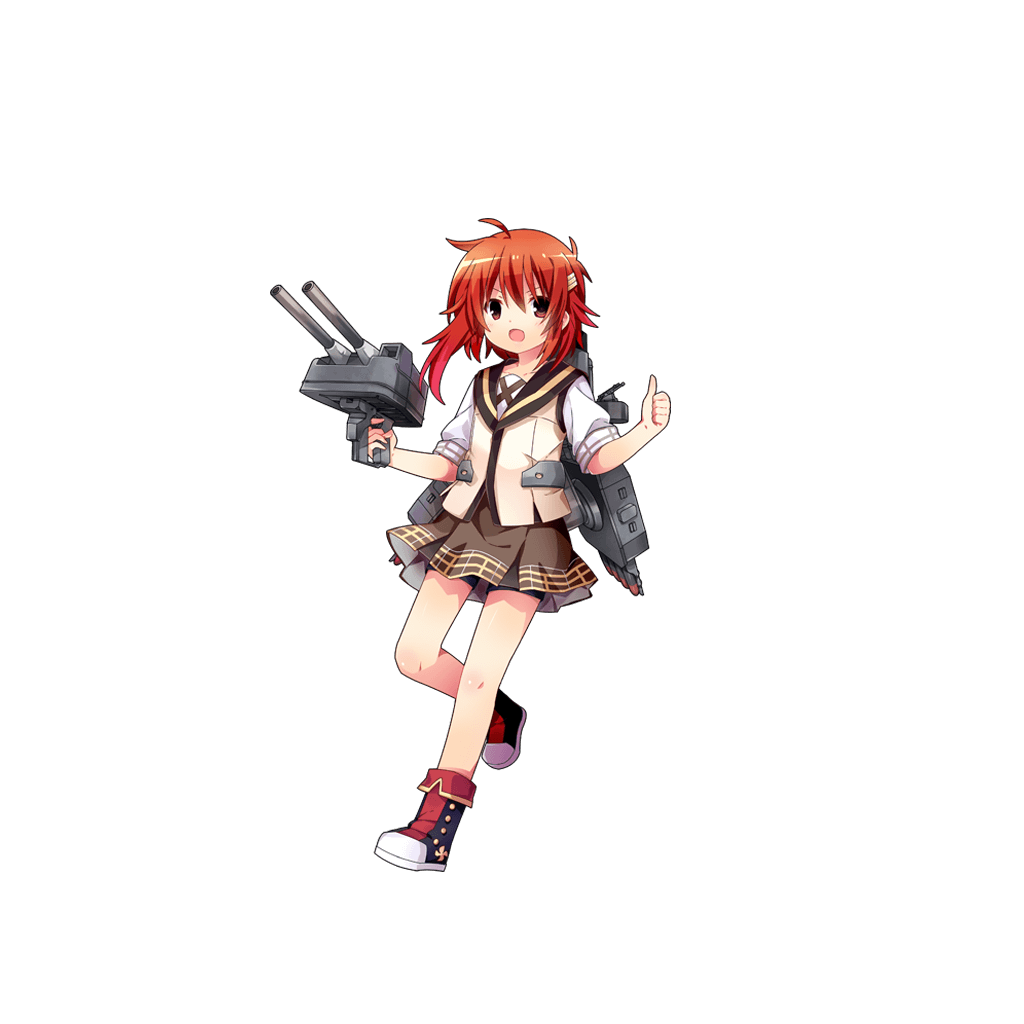 Kagero is a destroyer based on the Japanese destroyer Kagero (Japanese: 陽炎).

Kagero-class destroyers were built after experimenting with preceding classes of J-country destroyers. Though gifted with strong torpedo capabilities, they were unable to adjust to the naval battle environments. As an escort ship for the troop convey, Kagero participated in the Battle of Midway and later remained active near the Guadalcanal waters. In May 1943, Kagero was disabled by a naval mine and was sunk by U-country aircraft.

Retrieved from "https://warship-girls.fandom.com/wiki/Kagero?oldid=16606"
Community content is available under CC-BY-SA unless otherwise noted.