Karlsruhe is a light cruiser based on German cruiser Karlsruhe.

Karlsruhe was the second ship of Konigsberg-class cruisers. Originally, the G-country navy had planned to increase the size of the main cannon to 170mm, but the plan was not implemented due to several reasons. She had structural flaws since the majority of the ship was welded together. Karlsruhe participated the invasion of Northern Europe, and she was scuttled by G-country ship after being severely damaged by E-country submarine. 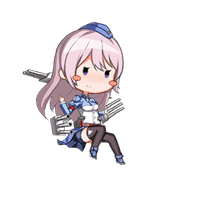 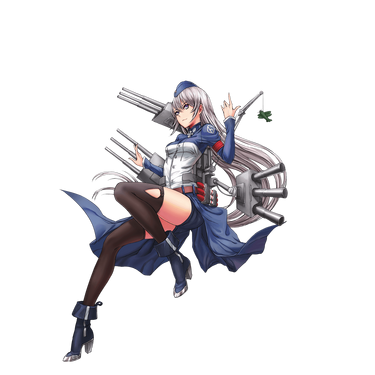 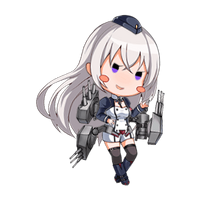 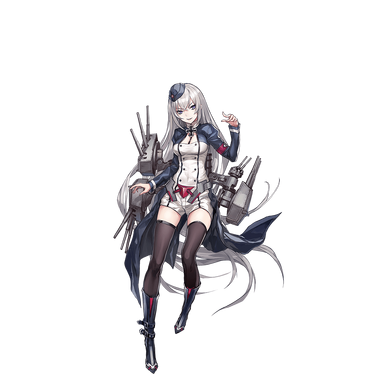 Retrieved from "https://warship-girls.fandom.com/wiki/Karlsruhe?oldid=23973"
Community content is available under CC-BY-SA unless otherwise noted.