Katori is a Katori class light cruiser based on Japanese cruiser Katori (Japanese:香取).

Katori (香取?) was the lead ship of the Katori class of three light cruisers which served with the Imperial Japanese Navy during World War II. Katori-class cruisers were originally ordered to serve as training ships in the 1937 and 1939 Supplementary Naval budget. With the Pacific War, they were used as administrative flagships for various fleets, such as submarine command and control, and to command escort squadrons. The ships were upgraded as the war progressed with additional anti-aircraft guns and depth charges.

The ship was named after Shinto Katori Shrine in Chiba prefecture, Japan. 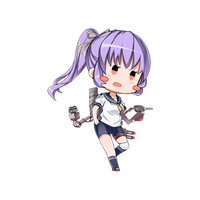 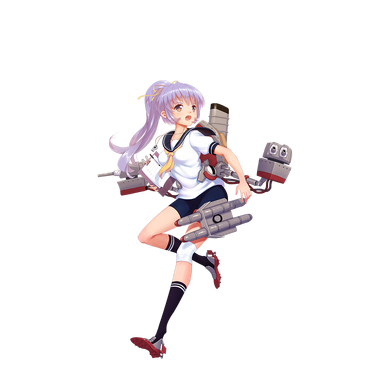