Kent is a heavy cruiser based on HMS Kent.

Kent was the first ship of Kent-class heavy-cruiser.Due to the weak armour, it was dubbed as "white elephant". Kent started to commission in 1920s. The armour-belt was just 25.4mm thick initially. At the end of 1930s, Kent and other heavy cruisers were modificated, and reinforced armour. Kent participated in the mission of stalking Graf Spee. It was damaged in Mediterranean in 1940, when she got back to the mainland for repair, she additionally equipped many radar equipments. At the end of 1941, Kent send diplomatist to R-country to meet Stalin. Kent passed the war safely, and it was decommission in 1948. 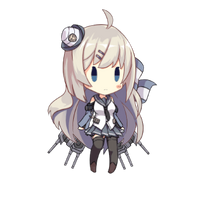 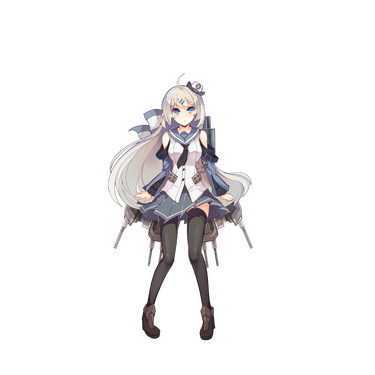 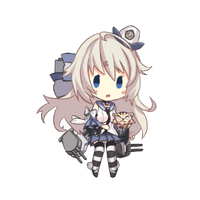 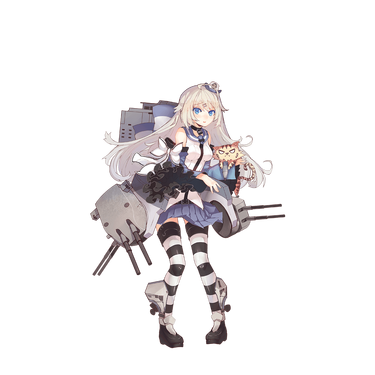 Retrieved from "https://warship-girls.fandom.com/wiki/Kent?oldid=17607"
Community content is available under CC-BY-SA unless otherwise noted.