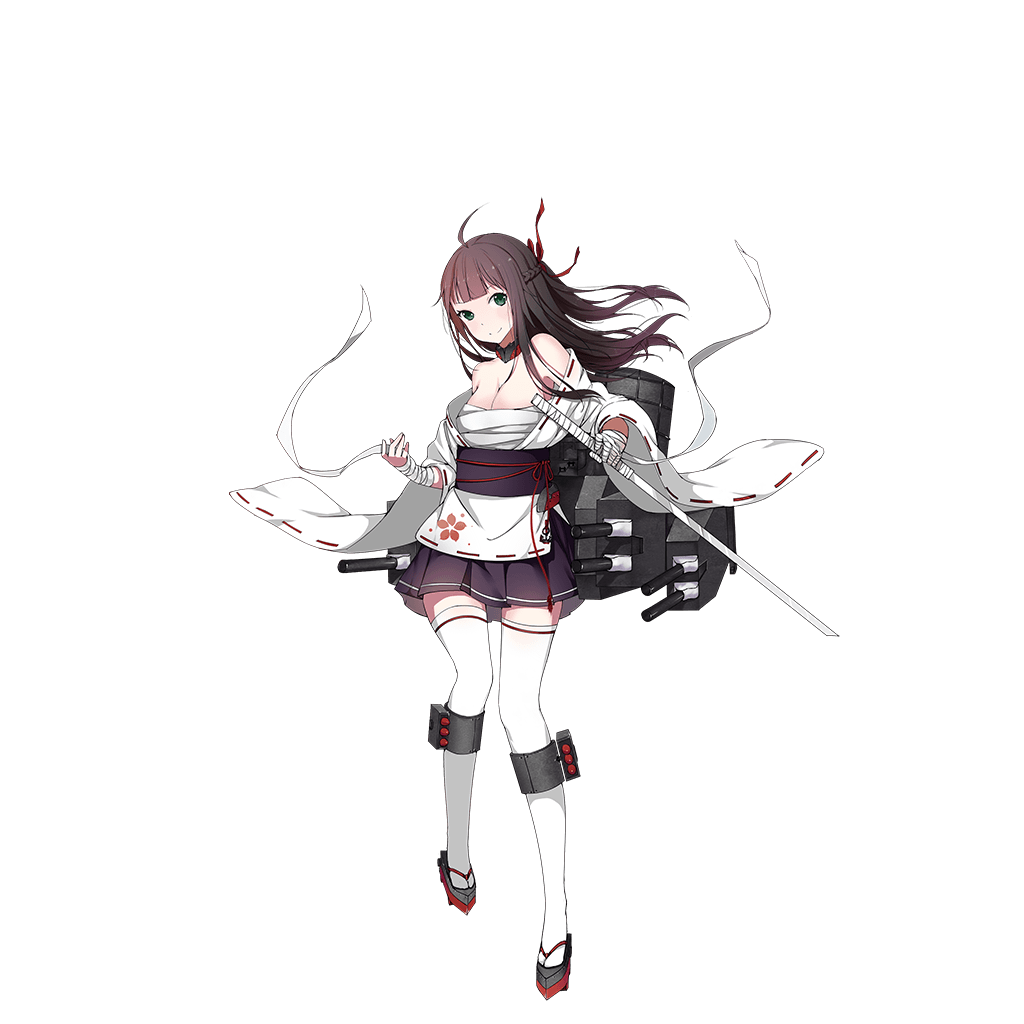 Kinugasa is a heavy cruiser based on Japanese cruiser Kinugasa (Japanese: 衣笠).

Kinugasa was the second ship of Aoba-class cruiser, this class of ships were the earilest warships that equipped with Aircarft-Catapult. During the modifications in 1937, they were equipped with 203mm guns. Kinugasa's combat experience was quite rich, and was very active in the Battle of Salomon in 1942. In the November of the same year, Kinugasa was sunk by the U-country aricraft, when she was returning from the shelling Guadalcanal Airport.

Retrieved from "https://warship-girls.fandom.com/wiki/Kinugasa?oldid=16577"
Community content is available under CC-BY-SA unless otherwise noted.