Warship Girls Wiki
Register
Don't have an account?
Sign In
Advertisement
in: Birthday:30 November, Rarity Rank 4, Warships of Other Countries,
and 2 more

Kirov is a light cruiser based on the Soviet cruiser Kirov (Russian: Киров).

Kirov is a cruiser built by S-Country based on research from I-Country. She used a special 180mm main gun in triple mounts, which has a maximum range of 35 km. Since major naval battles did not take place between S-Country and G-Country, Kirov was mainly used as artillery support against land-based targets. When she was damaged in 1942, the S-Country used parts from her sister ships to repair her. Kirov survived the war, and was used as a training ship until 1970s. Her main gun is placed at Leningrad (renamed to Saint Petersburg) as a monument.

Named after the Bolshevik Politician and Hero, Sergey Kirov . 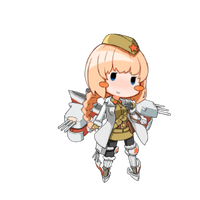 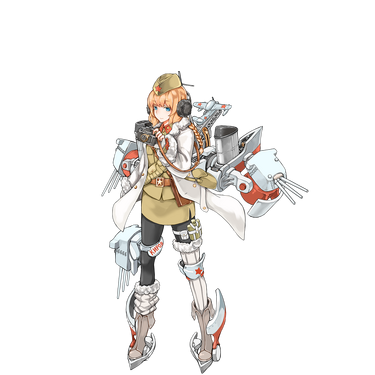