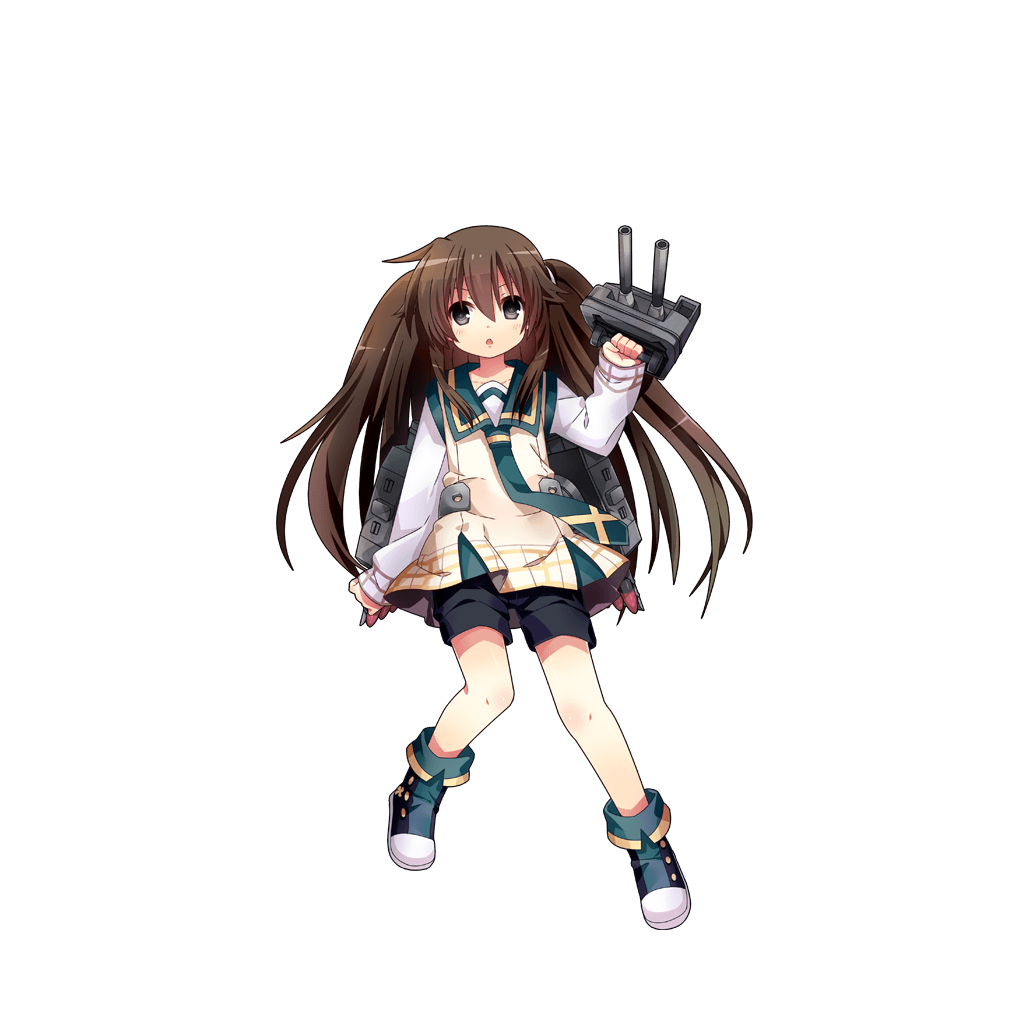 Kuroshio is a destroyer based on the Japanese destroyer Kuroshio (Japanese: 黑潮).

Kuroshio was the third of Kagero-class destroyers. Just like other J-country destroyers, the Kagero-class destroyers had quick torpedo reload mechanism on board. In 1942 Kuroshio were assigned to participate in actions near the Guadalcanal waters, and she was also involved in the Battle of the Eastern Solomon Islands and the Battle of Tassafaronga. In the following year, Kuroshio struck mines during a mission and sank.

Retrieved from "https://warship-girls.fandom.com/wiki/Kuroshio?oldid=16608"
Community content is available under CC-BY-SA unless otherwise noted.