Laffey is a destroyer based on USS Laffey (DD-724).

The name of the Sumner-class destroyer Laffey(DD-724) was inherited from a hero warship. The former Laffey (DD-459) had bravely attacked a J-country battleship in the Battle of Solomon Sea, and this generation was not inferior. During the Battle of Okinawa, she was bombarded by a mass of kamikaze attacks, many of which hit for serious damage. However, the captain refused to abandon Laffey and decided to keep fighting. Laffey, against all odds, managed to return to Guam. This is a considered a miracle in the history of WWII, and the stalwart destroyer served until the beginning of the Cold War.

Named after Bartlett Laffey. A US Navy sailor who served the Union Navy during American Civil War. He was the recipient of Medal of Honor. 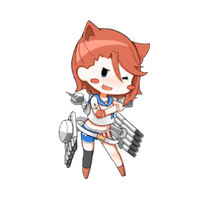 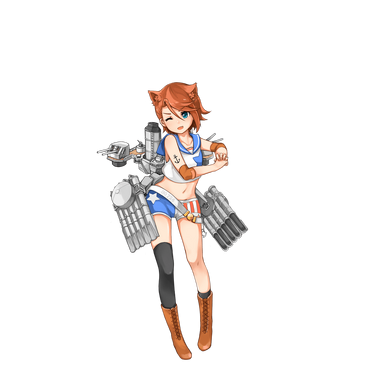 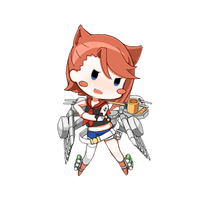 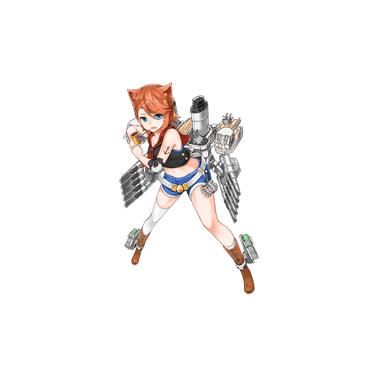 Retrieved from "https://warship-girls.fandom.com/wiki/Laffey?oldid=18725"
Community content is available under CC-BY-SA unless otherwise noted.