Langley is a light aircraft carrier based on USS Langley (CV-1).

Langley(CV 1)which was reconstructed from the collier USS Jupiter (AC-3) and was the first aircraft carrier of U-country. This aircraft carrier created American aircraft carrier age. Because of her low speed she was only used to test and train after construction. Langley was converted to a seaplane tender and took part in World War II in 1936.On February 27th 1942, when Langley was carrying ground-attack aircrafts during the Battle of the Java Sea she was hit by carriers from IJN. Finally she was scuttled by a USN Destroyer for being badly damaged. 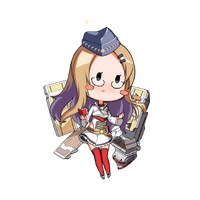 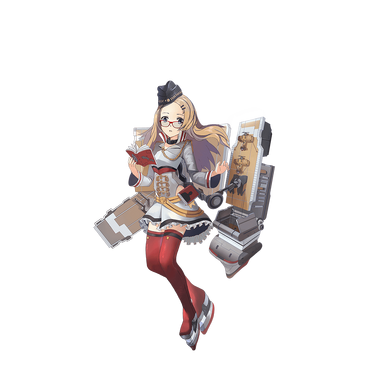 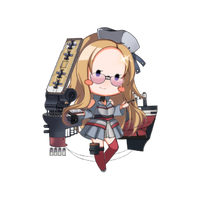 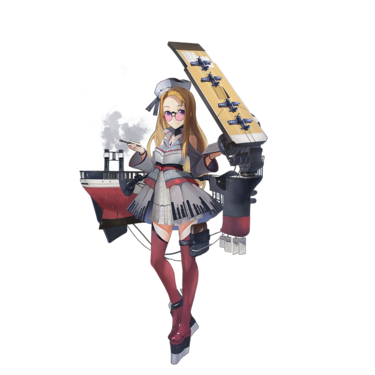 Retrieved from "https://warship-girls.fandom.com/wiki/Langley?oldid=24078"
Community content is available under CC-BY-SA unless otherwise noted.