Lexington is an aircraft carrier based on USS Lexington (CV-2).

Named after Battle of Lexington in Massachusetts, USA 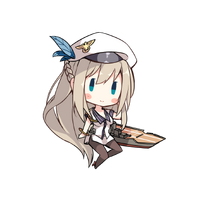 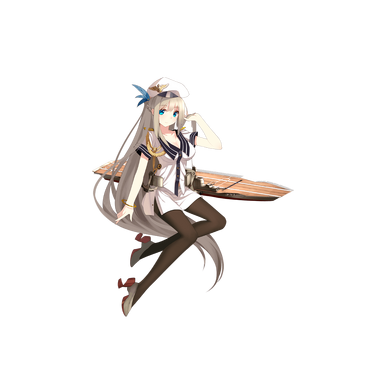 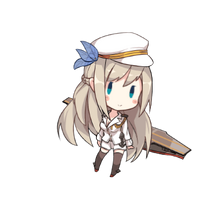 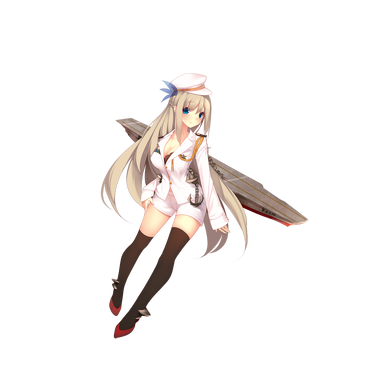