London is a heavy cruiser based on HMS London.

London was the first ship of London-class cruiser. This class was preceded by Kent-class, and the weak armour was also inherited. London was modified thoroughly at 1937. It made London's appearance be very different from other heavy-cruiser sisters, and it looked much closer to Edinburgh-class light cruiser. During the WWII, London mainly executed G-navy intercept and escort mission. The incident which made London famous did not happend in WWII, but in C-country. During the Amethyst Incident in yangtze river, London was trying to support Amethyst, but was bitterly hit by PRA, half of the main turrets were destroyed, the captain was injured, and had to fall back. 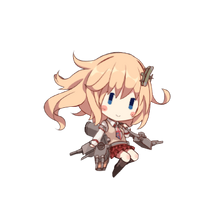 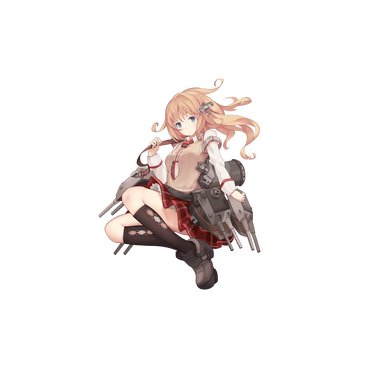 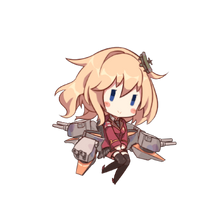 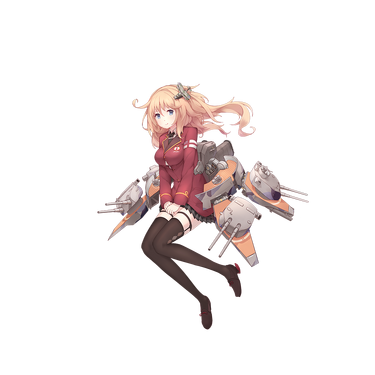 Retrieved from "https://warship-girls.fandom.com/wiki/London?oldid=22563"
Community content is available under CC-BY-SA unless otherwise noted.