M-Class is a light cruiser based on German M-class cruiser.

The M-class cruisers were a class of light cruisers planned, but never built, by G-country Kriegsmarine before World War II. The ships were designed for commerce raiding in the Atlantic Ocean. The design for the first four ships suffered from a number of problems, and so the fifth and sixth ships were substantially redesigned.[1]

The name of the class is taken from the letter designating the first projected unit, which would have been the thirteenth German cruiser and was therefore listed as cruiser M in the navy's documents. 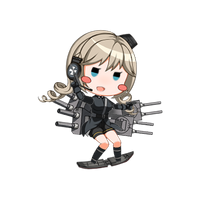 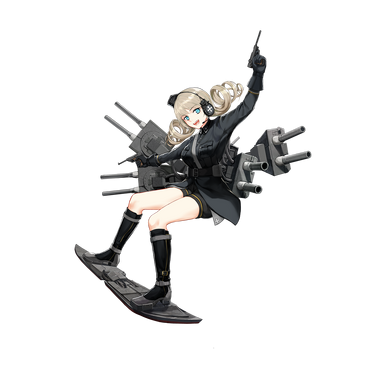 Retrieved from "https://warship-girls.fandom.com/wiki/M-Class?oldid=23227"
Community content is available under CC-BY-SA unless otherwise noted.