Maryland is a battleship based on USS Maryland (BB-46).

She was the first laid down Colorado class battleship. During Pearl Harbour, Maryland successfully shot down one Japanese plane. She got hit twice during the attack, and was modernized during the repair. Since she was too slow to keep up with CV fleets, she normally serves as support force. From Gilbert to Saipan, she participated in many battles, and thus nicknamed "Fighting Mary" by US Navy. October 1944, she participated in the Battle of Leyte Gulf. In this legendary battle, the US navy held an complete victory again IJN. Maryland was decommissioned in 1947. There is still a milestone for her in Indianapolis today. 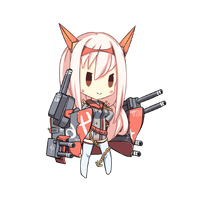 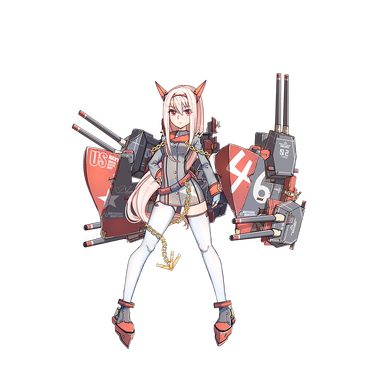 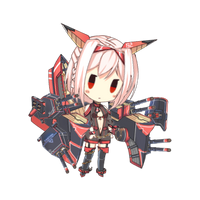 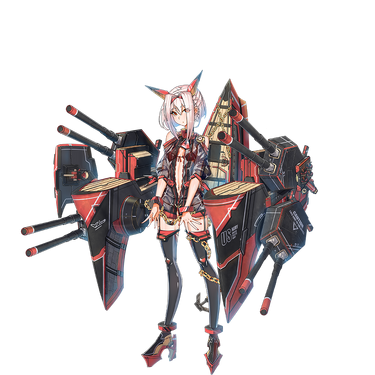