Maya is a heavy cruiser based on Japanese cruiser Maya (Japanese: 摩耶).

Maya is the fourth of Takao-class cruisers. Due to the incoming war, Maya and Chokai was not reinforced to enhance torpedo armaments like Takao and Atago. Maya and Takao participated in the Aleutian Islands Campaign In 1942. Maya was damaged in the Bombing of Rabaul in November, 1943. The third turret had been replaced by two anti-aircraft guns and many automatic cannons after returning to the mainland which rendered Maya an anti-aircraft heavy cruiser. Maya participated in the Battle of Leyte Gulf in 1944, and it has been sunk by U - Country submarines during the Battle of the Palawan Passage in 23rd, October. 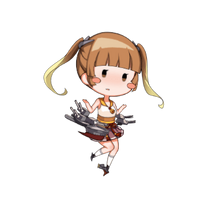 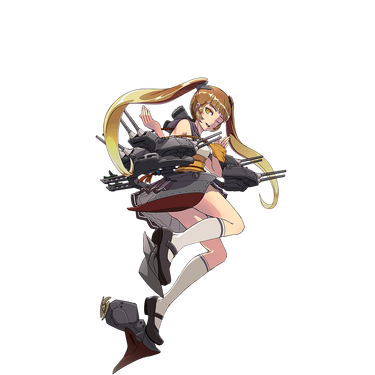 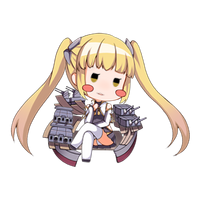 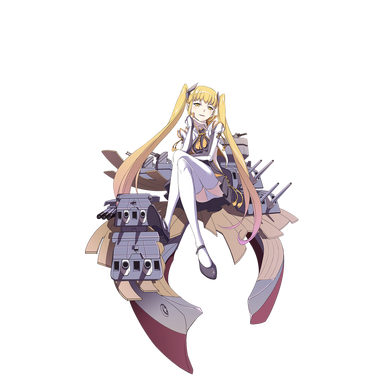 Retrieved from "https://warship-girls.fandom.com/wiki/Maya?oldid=21121"
Community content is available under CC-BY-SA unless otherwise noted.