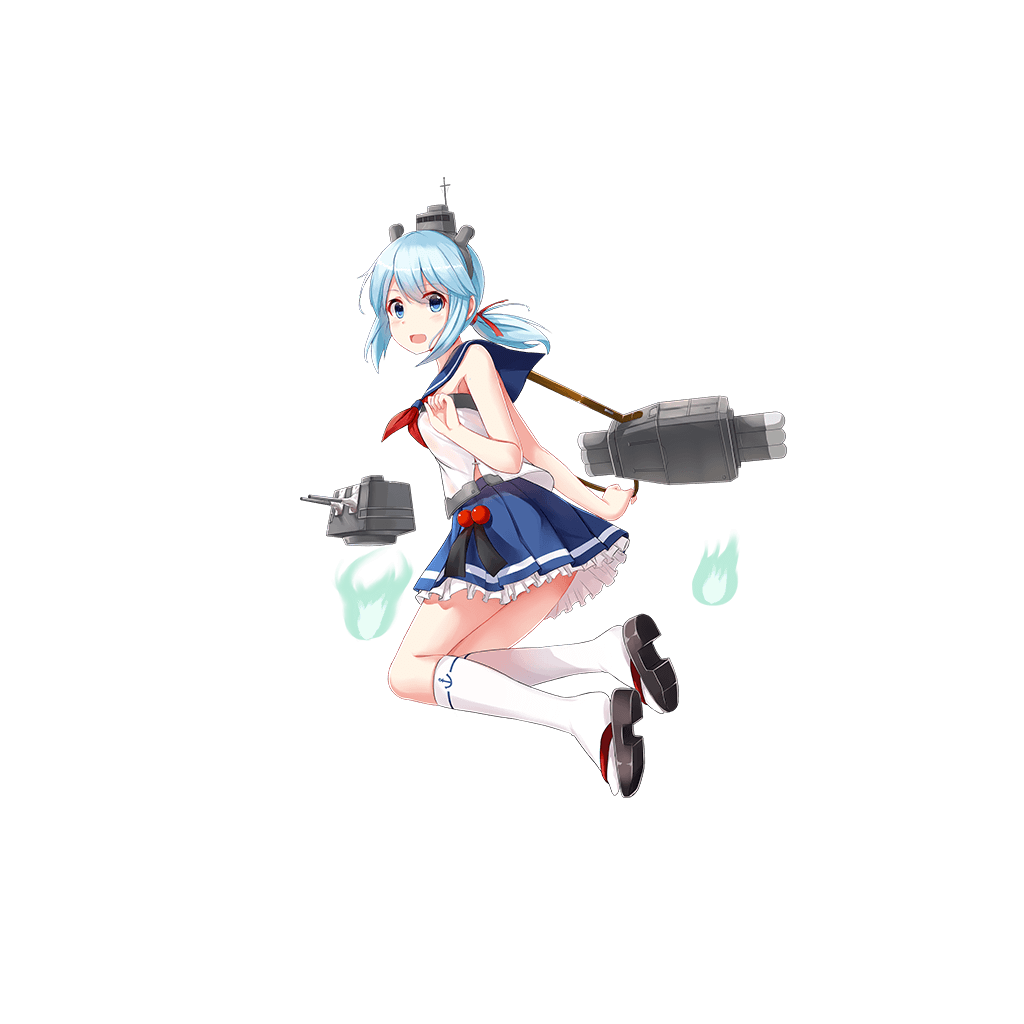 Miyuki is a destroyer based on Japanese destroyer Miyuki (Japanese: 深雪).

Miyuki was the fourth ship of Fubuki-class destroyers. She was the only one of the Special Type destroyers which didn’t see any battle. Miyuki sank in a collision with another destroyer, Inazuma, on 29 June 1934, which made her the only ship, among the 24 Fubuki-class, lost for non-battle cause.

Retrieved from "https://warship-girls.fandom.com/wiki/Miyuki?oldid=16605"
Community content is available under CC-BY-SA unless otherwise noted.