Nelson is a battleship based on HMS Nelson (28).

Nelson was the first of two Nelson-class battleships and one of the Big Sevens in Naval Holiday. In order to curtail tonnage and shorten the main armor belt, she adopted a unique design, being the only ones to carry all the main armament forward of the superstructure. However, the arrangement of armament had some shortcomings and was given up by the Royal Navy. Due to the low speed, she played supporting roles for the war. In 1943, the Italy surrender ceremony was held on her deck. She supported the Normandy landings in 1944, and was decommissioned after the war.[1] 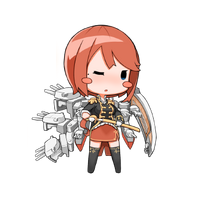 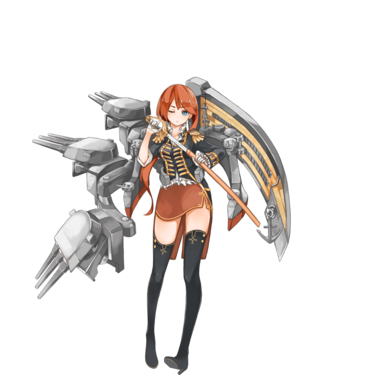 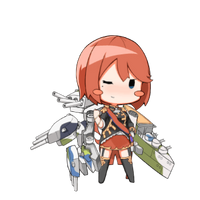 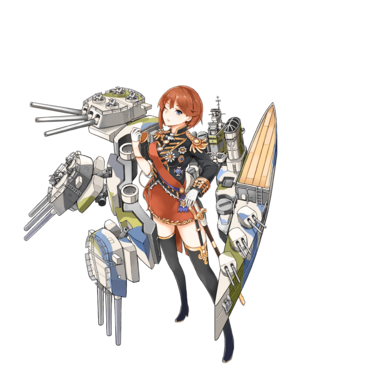 Retrieved from "https://warship-girls.fandom.com/wiki/Nelson?oldid=22106"
Community content is available under CC-BY-SA unless otherwise noted.