Nevada is a battleship based on USS Nevada (BB-36).

U-Navy Nevada, the first U-Navy "super-dreadnought", her new features was included on almost every subsequent U-Navy battleship. During the Attack on Pearl Harbour in 1941, she was the first battleship to get underway, thus became the main target of the J-Navy in the second wave of air-attack. At last she was purposely stranded to avoid blocking the entrance of the harbour. Following her repairs in 1943, she served as a fire-support ship thereafter. After the war, Nevada was too old to remain in service and was assigned to be a target ship in the experiment of nuclear bomb. 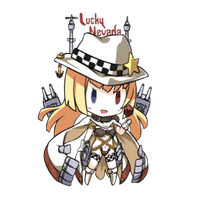 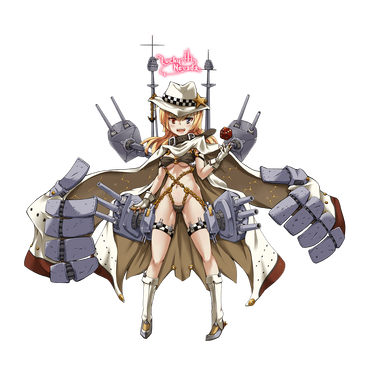 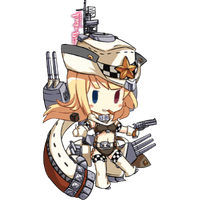 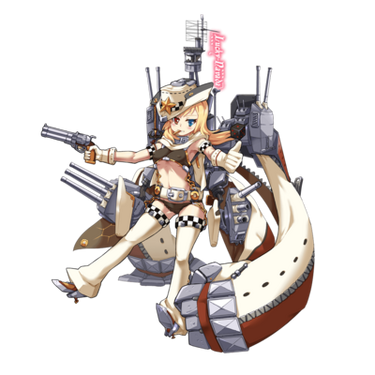