Compared to Northampton-class heavy cruiser, New Orleans-class heavy cruiser had somewhere improved. New Orleans was the first ship of its class. When the Pearl Harbor Incident happened, it berthed in the harbor and its crews tried their best to fight back. It was modernized in 1942.In the Battle of Tassafaronga ,1943, its bow was blown up by J-Navy torpedoes. After the emergency repair, New Orleans avoided sinking. It participated in the Battle of Leyte after repair. She was decommissioned in 1947. 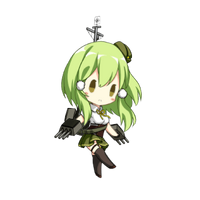 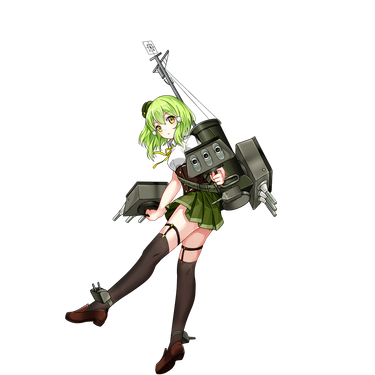 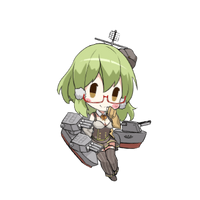 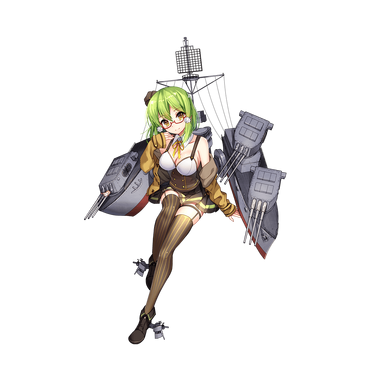 Retrieved from "https://warship-girls.fandom.com/wiki/New_Orleans?oldid=24688"
Community content is available under CC-BY-SA unless otherwise noted.