Ninghai was the light cruiser that ordered form J-country by C-country in 1931. Her design was based on the design of Yubari, who had a compact layout. Her firepower was stronger than other warships in similar displacement. In displacement of only about 2600 tons, Ninghai was equipped with floatplane and torpedo tubes for training purpose. Nevertheless, the bulky equipment undermined her stability. Ninghai sank at Jiangyin Fortress just after the start of total war between C-country and J-country in 1937. 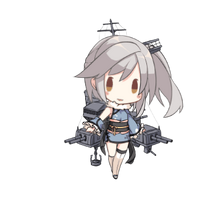 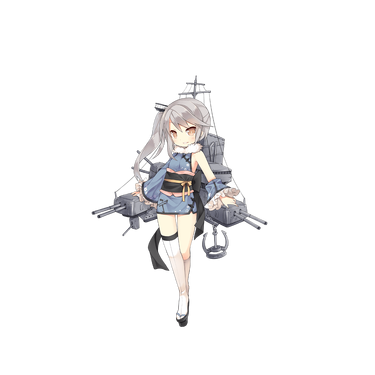 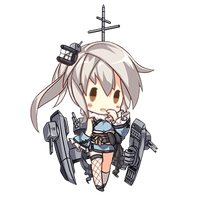 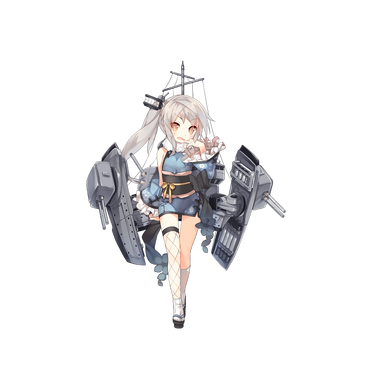 Retrieved from "https://warship-girls.fandom.com/wiki/Ninghai?oldid=22253"
Community content is available under CC-BY-SA unless otherwise noted.