Northampton is a heavy cruiser based on USS Northampton.

Northampton-class heavy cruiser was the improved version of Pensacola-class heavy cruiser. When the war broke out, Northampton took part in the revenge operation to J-country which inspires the U-country. Northampton was mainly acted as escorting ship for carriers. In the Battle of Santa Cruz Islands, Northampton has once tried to drag the damaged carrier Hornet, but it was forced to give up due to continously J-Navy assaults. In the Battle of Tassafaronga，it was sunk by J-country torpedo hits. However, most crew survived, because of the damage control and organized retreat. 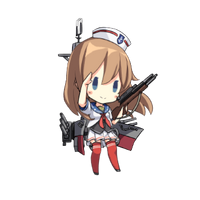 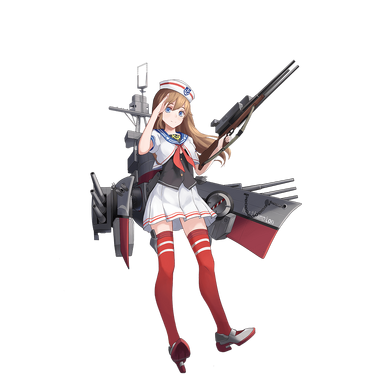 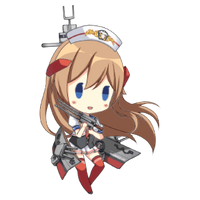 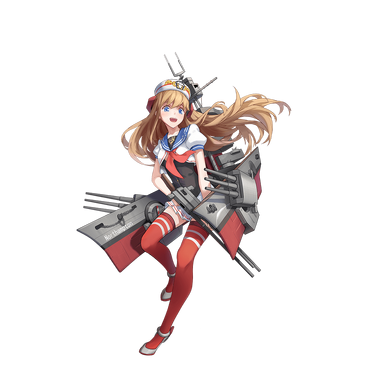 Retrieved from "https://warship-girls.fandom.com/wiki/Northampton?oldid=20044"
Community content is available under CC-BY-SA unless otherwise noted.