Oklahoma is a battleship based on USS Oklahoma (BB-37).

The second vessel of the two Nevada-class battleships. Oklahoma escorted the President of U-Country to the Paris Peace Conference with Nevada after WWI. In 1927 Oklahoma was modernized. She also helped rescue U-Country citizens and refugees from the Spanish Civil War in 1936. When J-Country attacked Pearl Harbour in 1941, Oklahoma capsized shortly after being hit by multiple torpedoes. The Navy believed she was damaged so badly that there was no point to repair her. She was eventually sunk while being towed back to the homeland for scrap. 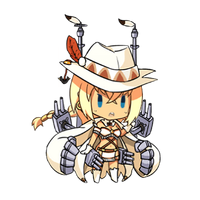 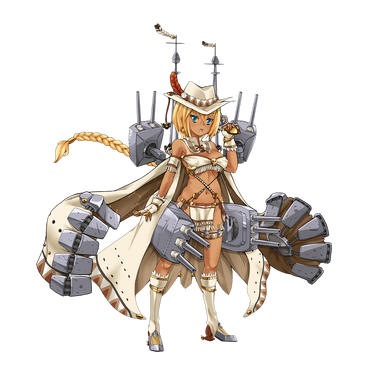 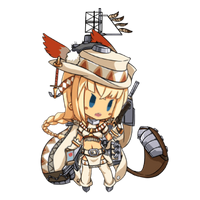 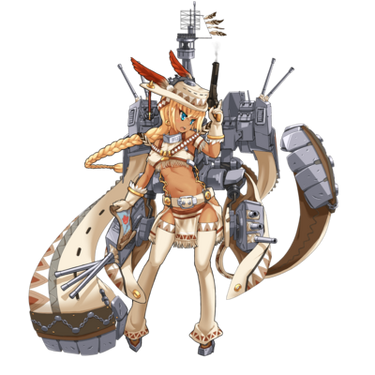 Retrieved from "https://warship-girls.fandom.com/wiki/Oklahoma?oldid=22149"
Community content is available under CC-BY-SA unless otherwise noted.