Penelope is a light cruiser based on HMS Penelope (97).

Penelope was the third ship of Arethusa-class cruisers. She was mainly used for escorting missions at earlier stage of the war. In 1941, she was assigned to Force “K” in the Mediterranean to block merchant ships of the Axis Power. Penelope was later damaged in air raids in the Mediterranean, which left her with numerous bullet holes and shells all over the ship, and earned the nickname “Porcupine”. Despite the severe damage, she managed to return to Gibraltar for repair. Penelope continued to engage in battles at the Mediterranean, but she was sunk by G-country submarine at Napels in 1944. 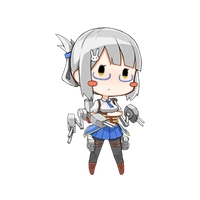 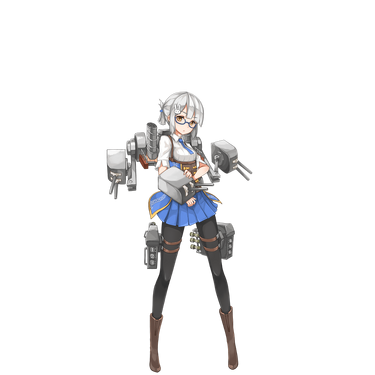 Retrieved from "https://warship-girls.fandom.com/wiki/Penelope?oldid=15918"
Community content is available under CC-BY-SA unless otherwise noted.