Porter is a destroyer based on USS Porter (DD-356).

Porter was constructed by U-country as a frigate of Porter-class destroyers. It was also the respond to the Special Type Destroyers (Tokugata Destroyers which refer to Fubuki-class destroyers) in J-country. The destroyers in Porter-class were armed with four twin 127mm Guns, which has a strong firepower. Porter itself also had a rare design of standby torpedo in U-country destroyers. Porter participated in the Battle of the Santa Cruz Islands in 1942 as an escort ship. It sank due to a explosion when rescuing pilots. The estimated reason was a torpedo from J-country submarine or a mis-triggered torpedo from fallen friend aircraft. 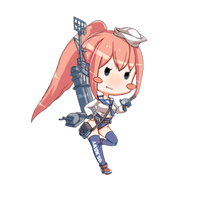 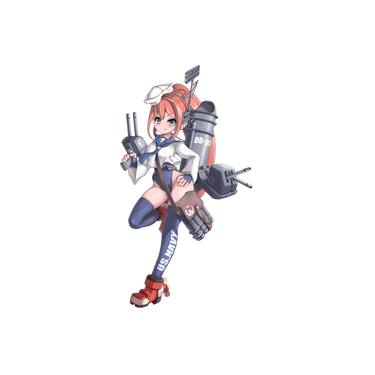