Warship Girls Wiki
Register
Don't have an account?
Sign In
Advertisement
in: Birthday:21 May, Rarity Rank 3, Warships of Other Countries,
and 2 more

Portland is a heavy cruiser based on USS Portland.

Portland was the lead ship of Portland-class heavy cruisers built for the United States Navy in the early 1930s. Portland's first activities involved searching the wreck of the USS Akron airship for survivors, carrying President Roosevelt from San Diego to Charleston and conducting training and goodwill missions.

Portland's first role in the war was during the Battle of Coral Sea. Portland and Task Force 17 were tasked with escorting USS Yorktown to the Coral Sea. Portland acted as a screen for Yorktown in the carrier vs carrier battle, and helped to rescue 722 of Lexington's survivors before she exploded and sank.

In the Battle of Midway Portland provided Yorktown with anti-air cover along with Penascola and Vincennes. After Yorktown was hit by multiple torpedoes and abandoned, Portland helped with rescue operations and carried 2046 of Yorktown's survivors. Portland transferred the survivors to USS Fulton and then sailed to Pearl Harbour.

Portland was tasked as an escort for USS Enterprise in the Battle of the Santa Cruz Islands. Whilst providing anti-air support for Enterprise, a Japanese submarine fired and hit Portland with three torpedoes. Due to their short firing distance, none of the torpedoes had enough time to arm therefore they didn't explode.

In the Naval Battle of Guadalcanal, Portland was with Task Force 67 when they encountered Japanese ships. Portland was hit by a torpedo from either Inazuma or Ikazuchi, jamming her rudder and one of her turrets. Stuck in a circling motion, Portland opened fire on the IJN battleship Hiei and managed to start fires on the enemy ship. Still circling, Portland fired on the hulk of the destroyer Yuudachi and destroyed it after six salvos. Her steering problem was eventually solved after the battle.

During the Battle of Leyte Gulf, Portland shelled the shores to prepare for the imminent troop landings. A Japanese force was headed for the Surigao Strait to raid shipping in the area, but were met by Portland and a force of other US ships. The US force managed to cross the T of the Japanese ships, opening the attack with torpedo attacks from PT boats and destroyers. The larger ships then opened fire with Portland firing on the cruiser Mogami for over an hour. 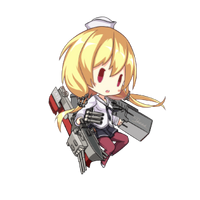 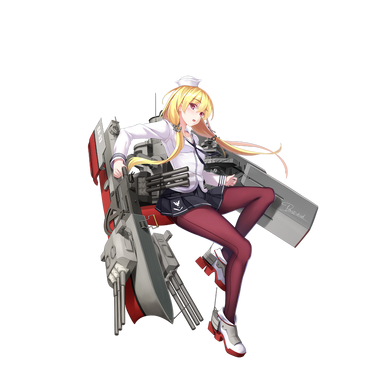