She is one of the Gearing Class destroyers who served in 1945，so she missed the world war II. Her main active area is in the Atlantic Ocean during her active service. She participated in the LBN crisis in 1958 and attended the manned space recovery action of U-Country. Power was sold to TW,C-Country and renamed "Shenyang" in 1977 .The Shenyang had been modified many times and she served in TW，C-Country until 2005. 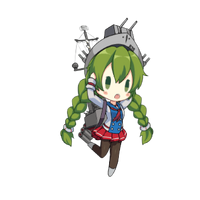 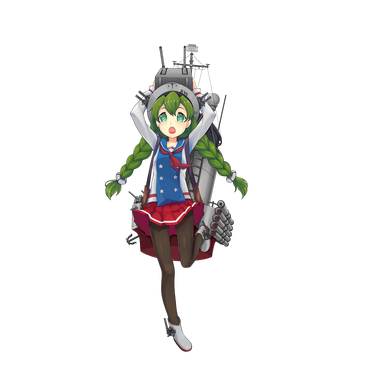