HMS Prince of Wales was the second vessel of King George V-class battleship. After her entry into the service, she and HMS Hood were involved in the interception against the German battleship Bismarck. She managed to land hits on Bismarck and caused damage to her oil tank. However she also suffered heavy damage during the engagement and retreated. After repair, Prince of Wales transported the Prime Minister to meet with the US President. Following the conference, they proclaimed the well-known "Atlantic Charter". Late in 1941, Prince of Wales was assigned to Force Z and involved in the battle with Japan, and she was sunk by air power on the open sea with the others. [1]

Named after Prince of Wales. 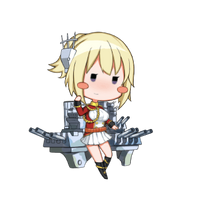 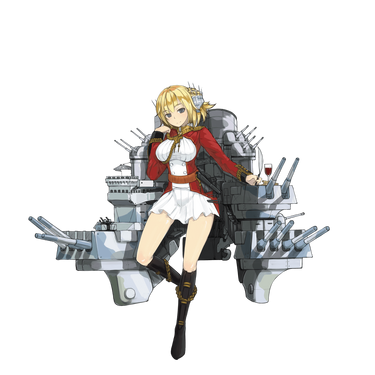 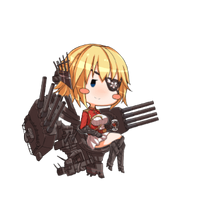 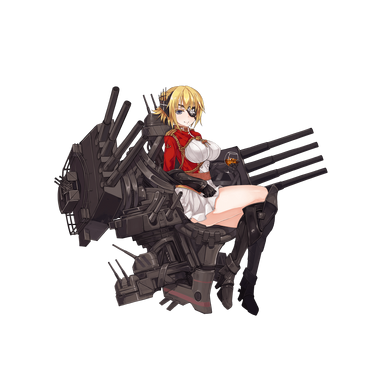 Retrieved from "https://warship-girls.fandom.com/wiki/Prince_of_Wales?oldid=22139"
Community content is available under CC-BY-SA unless otherwise noted.