Princeton is a light aircraft carrier based on USS Princeton (CVL-23).

Princeton is the second vessel of Independence class light aircraft carriers. Reconstructed using（basing on） light cruisers of Cleveland-class, vessels of Independence-class were capable to be used as aircraft carriers due to their high speed. Princeton participated in the Battle of Leyte Gulf. On 24 October, she was attacked by large numbers of J-country aircrafts; a Yokosuka D4Y hiding in the clouds dropped a bomb, which stuck Princeton in the middle and initiated conflagration. At approximately 15:00 in the afternoon, a huge explosion occurred in the end section of Princeton. She was scuttled by light cruiser Reno at nightfall. 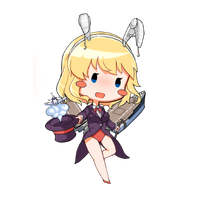 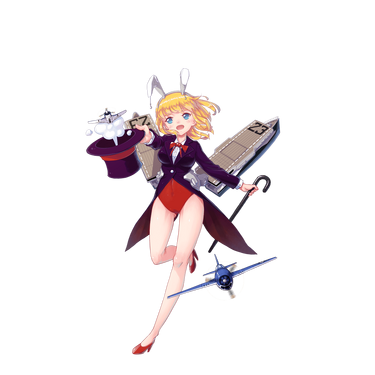 Retrieved from "https://warship-girls.fandom.com/wiki/Princeton?oldid=20172"
Community content is available under CC-BY-SA unless otherwise noted.