Prinz Eugen is a heavy cruiser based on German cruiser Prinz Eugen.

Prinz Eugen is the third of Admiral Hipper-class heavy cruisers with the nickname “phoenix”, its design was improved with regard to the previous two ships. Prinz Eugen participated in the Battle of Denmark Strait after it was commissioned. She was detached from Bismarck and made it to to France, while Bismarck got sunk. Prinz Eugen participated in Operation Cerberus with two Scharnhorst-class battleships in 1942. In 1944, Prinz Eugen served as firepower support ship along the G-country coastline. Prinz Eugen was awarded as a war prize to U-country after defeat, and sank during the nuclear test.

Named after Prince Eugene of Savoy 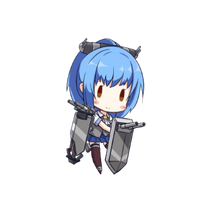 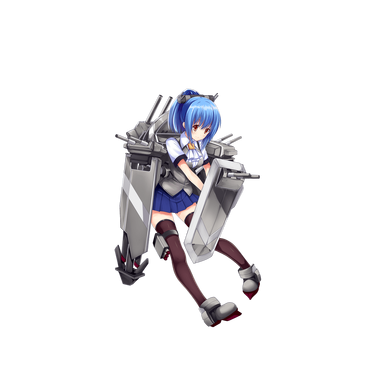 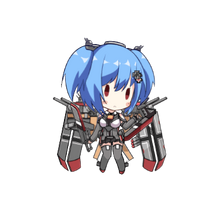 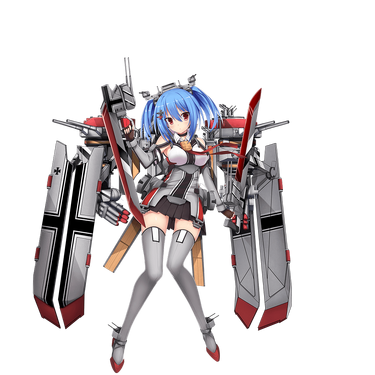 Retrieved from "https://warship-girls.fandom.com/wiki/Prinz_Eugen?oldid=22125"
Community content is available under CC-BY-SA unless otherwise noted.