As lead ship of her class, The Queen Elizabeth served in both World Wars. During the inter war period she was rebuilt twice, replacing almost every major component of the ship including the gun, armor and engine. During WWII she rejoined the Mediterranean fleet and was then heavily damaged by an Italian frogmen. After she was repaired in the USA, the ship joined the Eastern fleet until the end of the war. She was put on reserves on August 1945 and later scrapped on July 1948

Named after Elizabeth I of England 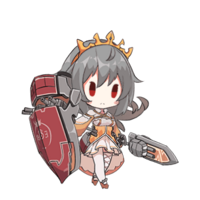 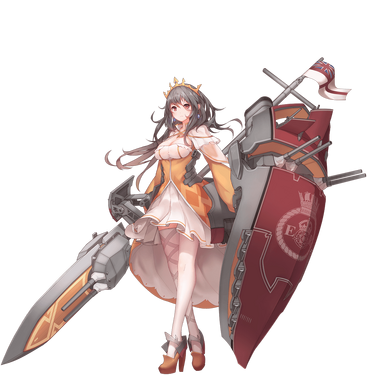 Retrieved from "https://warship-girls.fandom.com/wiki/Queen_Elizabeth?oldid=20142"
Community content is available under CC-BY-SA unless otherwise noted.