Quincy is a heavy cruiser based on USS Quincy (CA-39).

Quincy was the sixth of New Orleans-class heavy cruisers. New Orleans-class was the improved version of Northampton-class. They reinforced the protection of the ships. Quincy executed islands patrol mission in the Atlantic Ocean after war broke out, and transferred to the Pacific battlefield through the canal in May, 1942. During the Battle of Savo Island, Quincy landed hit Chokai’s bridge. However, Quincy got focus fired by J-country ships, and was unfortunately sank by torpedoes. 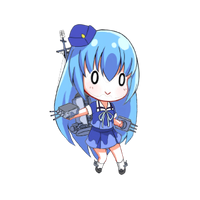 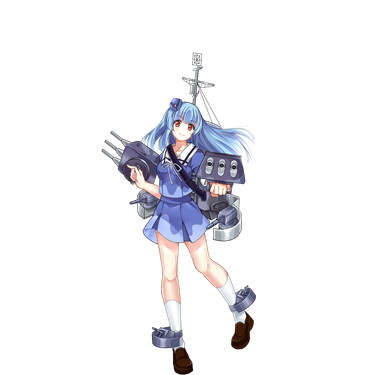 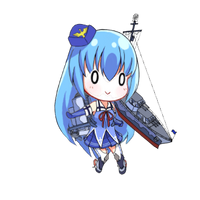 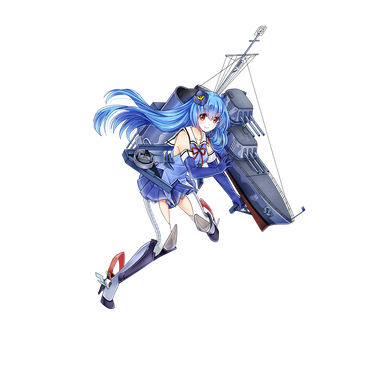