Ranger (CV 4) was a light aircraft carrier constructed by U-country in the 1930s. Her design concentrated on carrying more aircraft while having a smaller tonnage. When she was constructed, her aircraft capacity was similar to a Lexington-class aircraft carrier. However, this resulted in her armor being weak. Because of her design, her aircraft capacity gradually decreased after the rapid development of aircraft. In World War II, Ranger was mainly used to carry aircraft and act as a convoy to Europe, seldom participating in frontline combat. 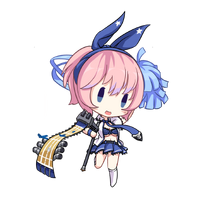 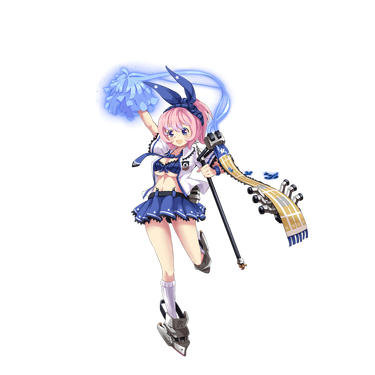 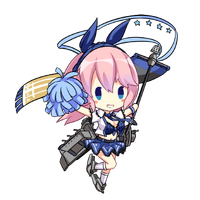 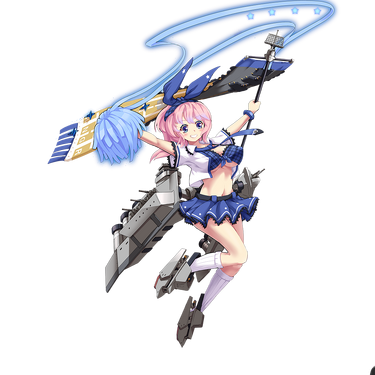 *Because Aeronautics Pioneer can't stack each other.

Retrieved from "https://warship-girls.fandom.com/wiki/Ranger?oldid=23971"
Community content is available under CC-BY-SA unless otherwise noted.