Renown is a battlecruiser based on HMS Renown (1916).

E-Navy Renown was the lead ship of her class of battlecruisers. Renown-class battlecruisers were designed to meet the requirements of high speed, thus led to lack of armour protection. The ship was refitted in the 30s, which increased her armour protection. Renown undertook thorough reconstruction before the war, with a new bridge and reinforced anti-aircraft capability. Renown was involved in the Norwegian Campaign, and when gained the upper hand she beat two Scharnhorst-class ships on her own. In 1941 she was involved in the sinking of the G-Country battleship Bismarck. She was the deputy fleet flagship for a long period, and she also survived the war, making her the only surviving battlecruiser out of three in E-Navy. 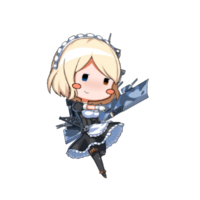 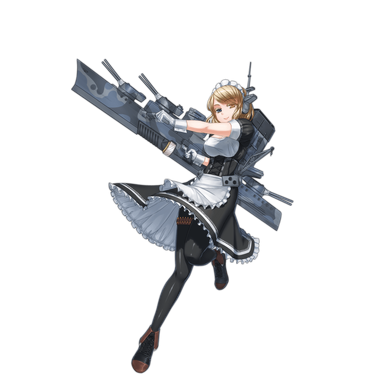 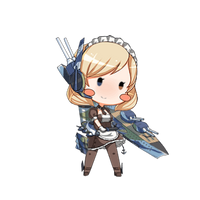 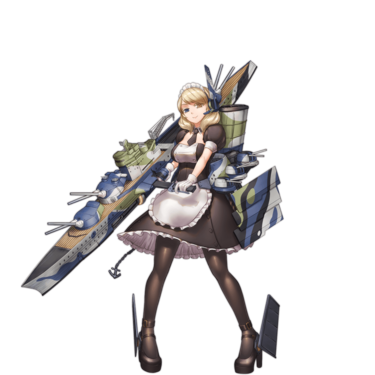