Repulse is a battlecruiser based on HMS Repulse (1916).

E-Navy Repulse was the second vessel of Renown-class battlecruiser. She undertook an armor enhancement modification in 1920s. In the 30s, she went through several reconstructions. After the war broke out, she was summoned to the Atlantic on mission. In 1941 she participated in the interception against the G-Country battleship Bismarck. When the situation in Asia became worse, Repulse was assigned to Force Z together with Prince of Wales. They were sailed to Far East, but got attacked and sunk by Japanese aircrafts in M-sea area. 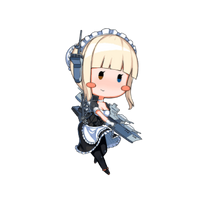 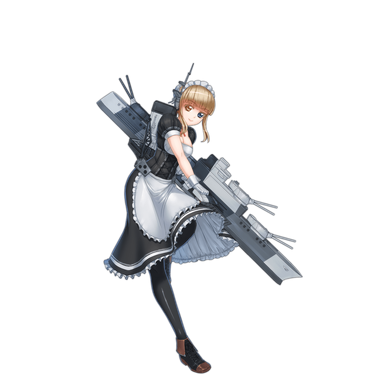 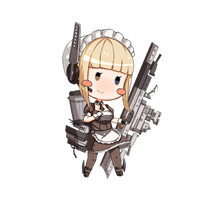 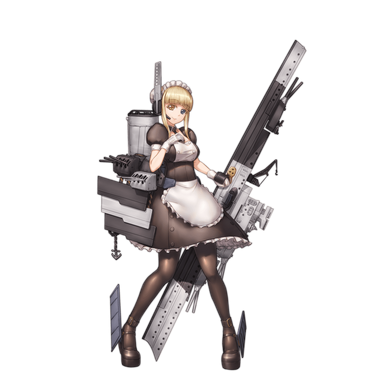 Retrieved from "https://warship-girls.fandom.com/wiki/Repulse?oldid=20409"
Community content is available under CC-BY-SA unless otherwise noted.