Starting as a middling yet very fast destroyer with 39 knots Reshitelny can help increase your fleet average speed for outflanking mechanics and green-T rates. She comes into her own once remodeled and upgraded becoming Changchun, a guided missile destroyer the first to be added in the game and likely one's first experience with the new ship launched missile mechanics.

Reshitelny is the seventeenth of the Gnevny-class destroyers in S-Country. Their designs were influenced by the Italian navy of that time. She has four 13cm Guns in front and rear. The Reshitelny fought WWII and survived. She mainly carried out escort actions because the naval warfare is not the protagonist of the S-D war. The Reshitelny was sold to C-Country's navy and renamed “Changchun” after the war in 1955. She retired in 1990 and was converted into a museum ship in Rushan, Shandong. 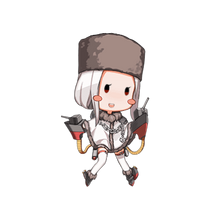 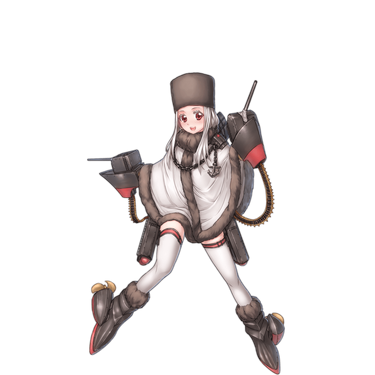 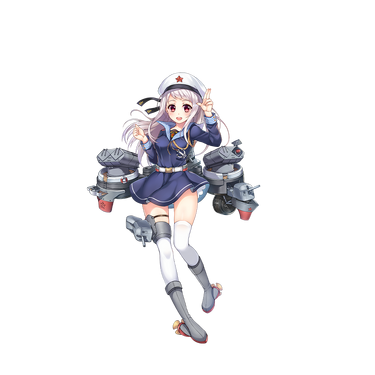 Retrieved from "https://warship-girls.fandom.com/wiki/Reshitelny?oldid=23886"
Community content is available under CC-BY-SA unless otherwise noted.