Richelieu Class battleships were the cutting-edge ships designed by F-country in the 30s. This class followed the design of Dunkerque-class battleships, featuring eight 380 mm guns forward of the superstructure. When F-country was defeated in 1940s, the unfinished Richelieu arrived at Dakar on 15 June to avoid capture by G-country. To prevent F-country warships from falling into G-country's hands, E-country attacked F-country's fleet and damaged Richelieu during the battle. After this battle Richlieu took a wait-and-see attitude. In 1942, Richelieu came into agreement with U-country and joined the Allied side. She participated in battle after refitting in U-country and witnessed the victory of World War II. Richelieu was decommissioned after the war in 1959. 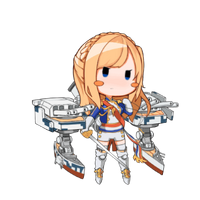 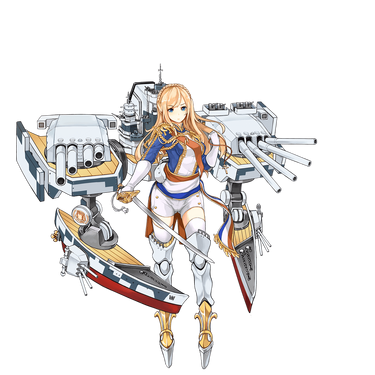 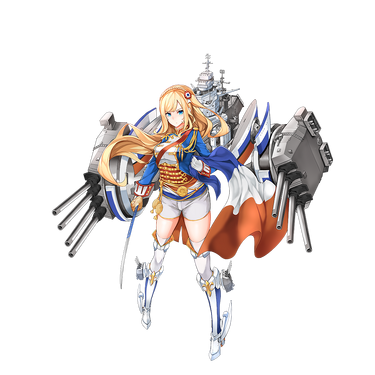