Roberts is a monitor based on HMS Roberts (F40).

Roberts was the first of Roberts-class monitor, who equipped with 381mm main armament. Roberts-class had larger displacement and more advanced propulsion, and hence greatly improved the operational capacity compared with the previous class. The class of monitors also had decent radar and AA fire. Roberts mainly provided bombardment support during the war. She participated in Operation Torch, Sicily landings and Normandy landings. Roberts served as the artillery training ship and port fortress after the war, and finally decommissioned and scrapped in the 1960s. 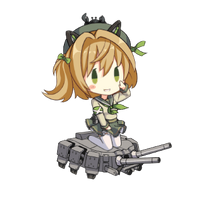 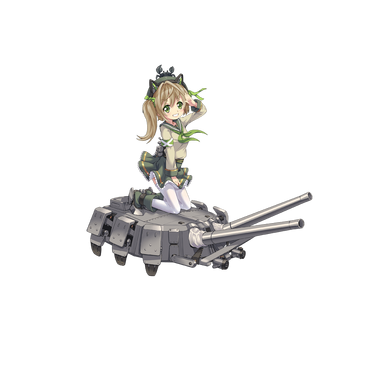 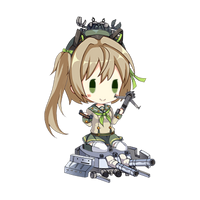 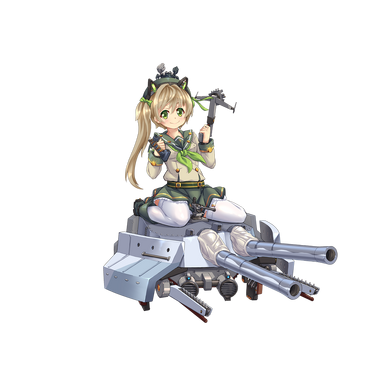 Retrieved from "https://warship-girls.fandom.com/wiki/Roberts?oldid=21185"
Community content is available under CC-BY-SA unless otherwise noted.