Rodney is a battleship based on HMS Rodney (29). 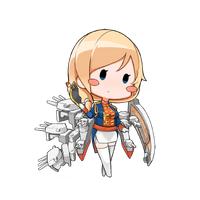 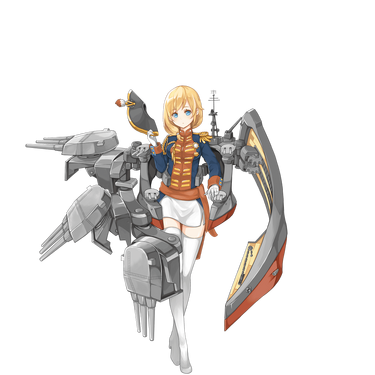 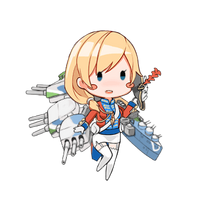 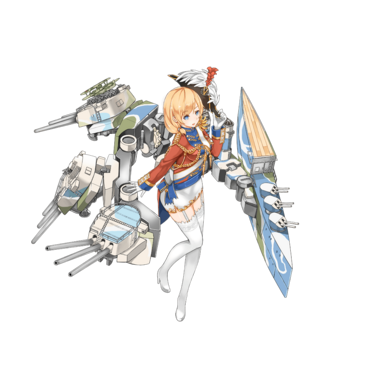 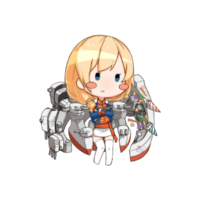 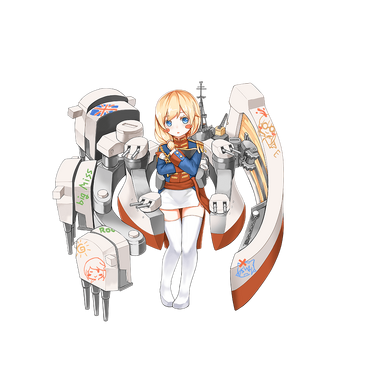