Royal Oak is a battleship based on HMS Royal Oak (08).

The Royal Oak is the fourth of the R-class Battleship in E-Country. Her name came from an oak which the E-Country's emperor hid under to escape. Her class was a little different from the Queen-class after modification since her speed can't catch up the Queen-class. The last two ships of R-class were modified into the Renown-class. Royal Oak was famous in history because of her bad luck：She was sank by a G-Country submarine when she was resting in Scapa Flow during night. 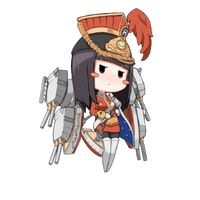 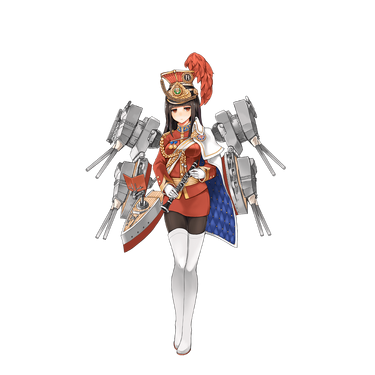 Royal Oak and U47

Retrieved from "https://warship-girls.fandom.com/wiki/Royal_Oak?oldid=15612"
Community content is available under CC-BY-SA unless otherwise noted.