Salt Lake City was the second ship of Pensacola-class heavy cruiser. The Pensacola-class was the earliest heavy cruiser under the limit of London Naval Treaty. Different from other heavy cruisers, she was equipped with ten 203mm main guns which were more than other classes. In 1941, it participated in the fleet of Tokyo air raid as a frigate. In the following series of fierce battles, it suffered little loss due to her good luck. In the Battle of the Komandorski Islands 1943, it was severely damaged. After the repair, she took part in the Battle of Leyte Gulf and following battles. After the war, it was used in a nuclear experiment. 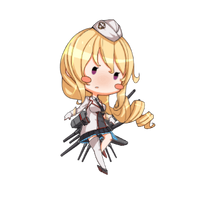 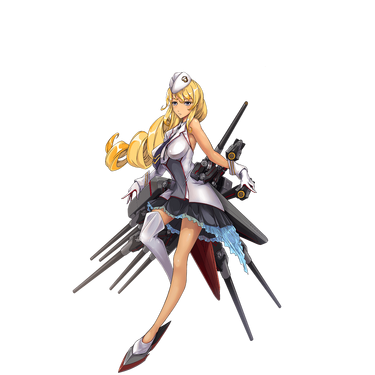 Retrieved from "https://warship-girls.fandom.com/wiki/Salt_Lake_City?oldid=20687"
Community content is available under CC-BY-SA unless otherwise noted.