San Juan is a light cruiser based on USS San Juan (CL-54).

San Juan is Atlanta Class VI ship, after starting her warship life in 1942, she was commanded to join the Guadalcanal battle. She was responsible for the aircraft carrier escort mission in battle of Santa Cruz, and herself was also wounded in the air raid. She was put into the Task Force formation and participated many famous battles (from Mariana to Okinawa in late period of the Pacific War). Although she was damaged many times, she still manage to complete numerous tasks. After the war, she was used as military personnel transport back to U-country, and finally retired in 1946. 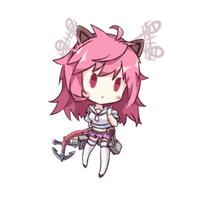 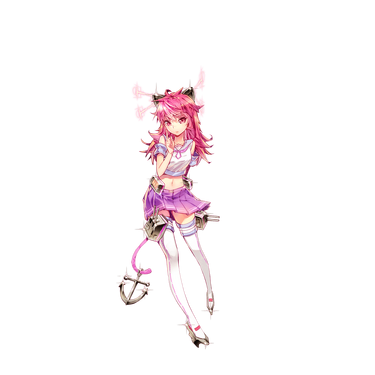 Retrieved from "https://warship-girls.fandom.com/wiki/San_Juan?oldid=16640"
Community content is available under CC-BY-SA unless otherwise noted.