Saratoga (CV-3) is the sister ship of Lexington (CV-2). After construction and entering service in 1927, Saratoga and Lexington regularly participated in a series of US Navy annual exercises which accumulated large amounts of experience on the usage of aircraft carriers. When World War II erupted, she became the core of the 3rd Carrier Division and fought on after Lexington sunk. In the Guadalcanal Campaign she became the flagship of Frank Fletcher. Saratoga participated in the entire war, and in 1946 she was struck from the Naval Vessel Register and was used in atomic tests.

Named after Saratoga, New York, USA (or in memory of Battles of Saratoga). 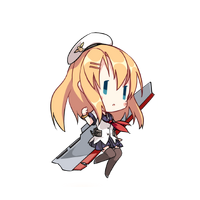 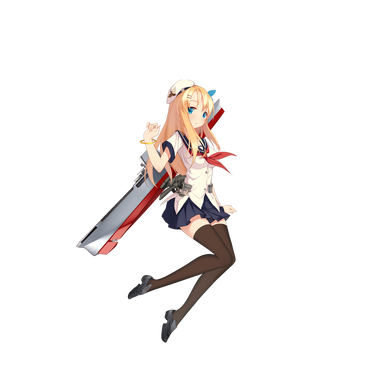 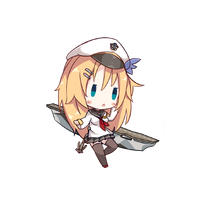 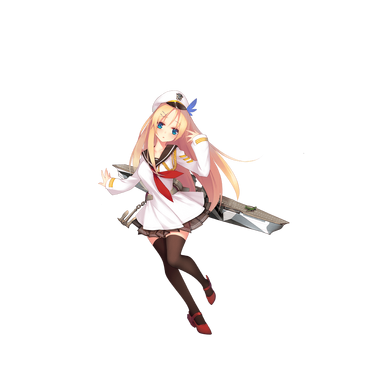 Retrieved from "https://warship-girls.fandom.com/wiki/Saratoga?oldid=23435"
Community content is available under CC-BY-SA unless otherwise noted.