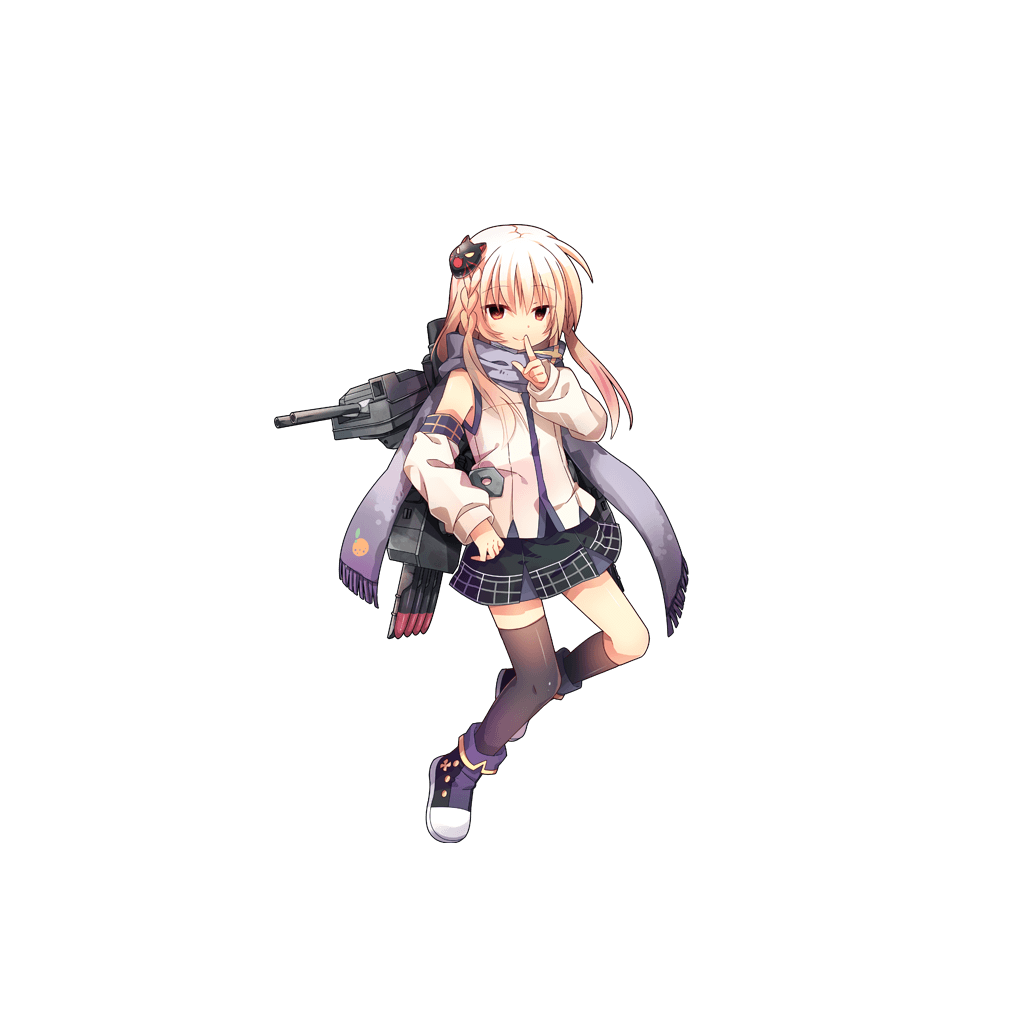 Shiranui is a destroyer based on the Japanese destroyer Shiranui (Japanese: 不知火).

Shiranui was the second of Kagero-class destroyers and participated in the Battle of Midway as an escort ship for the troop convey. In 1943 her bow was severely damaged by U-country submarine near the Kiska harbor, but she was able to return under tow and was eventually repaired. On October 27th, 1944, Shiranui was attacked and sunk by U-country aircraft at the Battle of Leyte Gulf.

Retrieved from "https://warship-girls.fandom.com/wiki/Shiranui?oldid=16607"
Community content is available under CC-BY-SA unless otherwise noted.